We are not born-digital. But we have been innovators from the start. Analog roots, digital future: our remarkable audio and video skills allowed us to keep up with the times and adapt to changes. Today, we are adding digital skills to our expertise, but our story starts long before that.

Truth is that many of our ideas were born out of ignorance. That is what we call creative ignorance.

Our journey began in 2001. Back then, our competitors used infra-red frequency to deliver simultaneous translation. Everyone believed it was the best way of doing it. We used radio frequency instead, which was meant for small meetings with one language. It was a huge success. We used radio frequency in 2002 during the G8 in Pratica di Mare and 2009 during the Annus Sacerdotalis in St. Peter’s Square in Rome with 8,000 people and 10 languages.

In 2004, when everyone designed interpreting booths with heavy materials to be soundproof, we designed our iconic and full-transparent interpreting booth, made up of polycarbonate (a very lightweight material) and still perfectly soundproofed, finally improving ventilation and offering interpreters more visibility of the room.

Those were the same years of our wireless meetings with the slogan “The first battery-powered wireless audio-visual tool for meetings in any location”. Back then, everybody said that conferences had to be held in a few fixed locations. Why, though?

Then, in 2010, during the days of “there’s an app for that” and “Bring Your Own Device”, there was no such thing as an app allowing the audience to listen to simultaneous translation on smartphones. That is why in 2014 we developed Converso App.

In more recent years, with SIDPs rising and promising interpreting services “from home with just a computer and internet connection”, we decided not to rush headlong into it. We carefully contributed to the transition with our RSI hub in Milan, which opened in March 2019, delivering simultaneous interpreting services in a protected environment, and ensuring top-quality technical assistance.

In March 2020, during the pandemic, we launched TerpCast, the app for interpreters working from home. Then, we carefully launched Converso.live, our proprietary Simultaneous Interpreting Delivery Platform, and Owncast.live our multilingual webinar platform.

We have always had more of a lateral mind rather than a vertical one. From the very beginning, we were aware that traditional simultaneous services were stuck in the same old methods. We, however, moved from one known idea to new ideas right away using an innovative and creative approach. In fact, we strongly believe that creativity drives human evolution.

We have a hands-on, practical approach to learning. We are innovators with deep roots in the analog world. This allows us to apply our strengths in A/V hardware knowledge to software, to provide cutting-edge services. Our sound engineers have a consistent background or are passionate about audio broadcasting, live and studio. Providing high-quality audio plays a major role for us. We develop our proprietary software both web and app-based. Our team works relentlessly to provide smart solutions and develop them in-house. Thanks to our remarkable IT and software development skills we provide innovative and bespoke solutions. We never leave our users alone. We do not just “set and forget”.

Meet the members of our team. 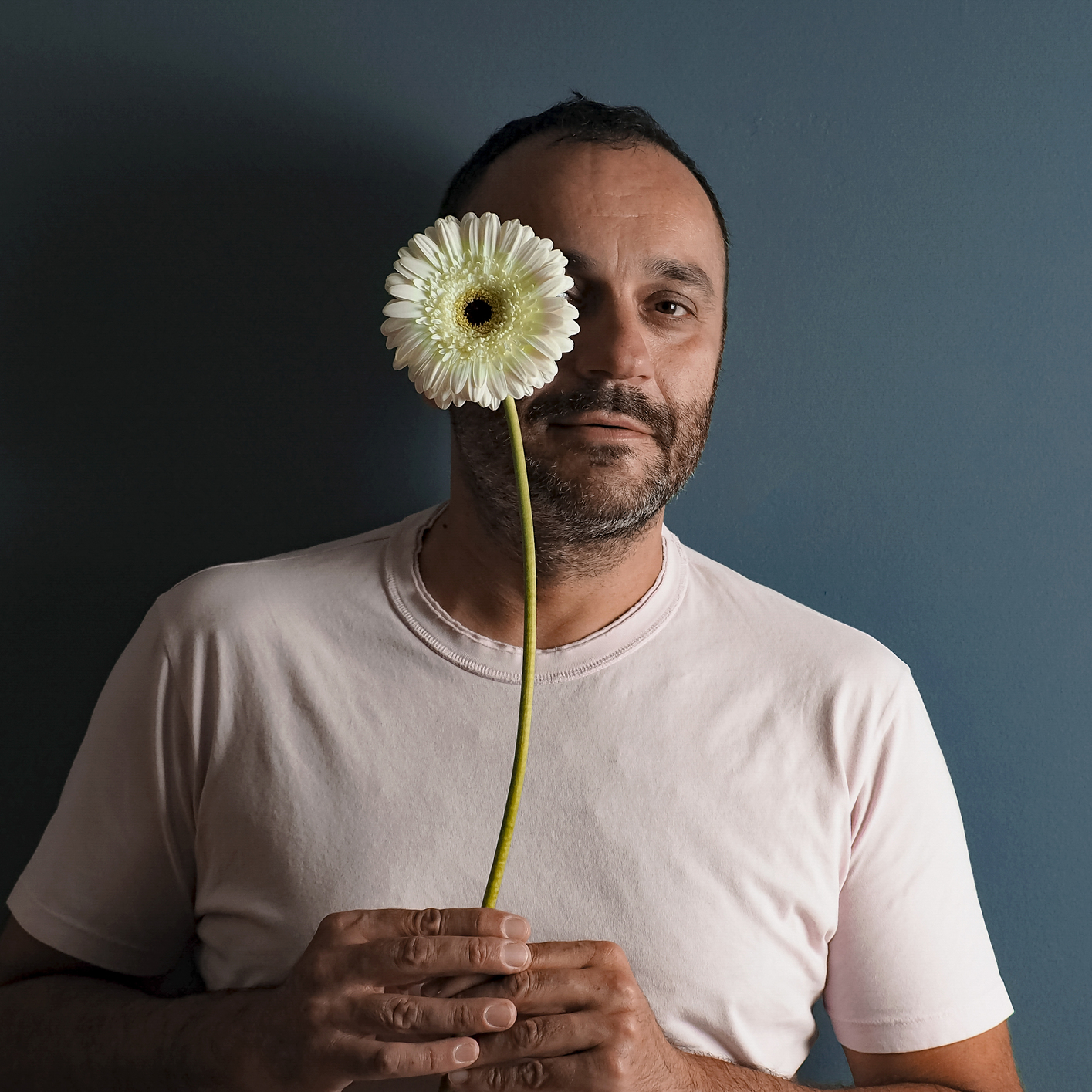 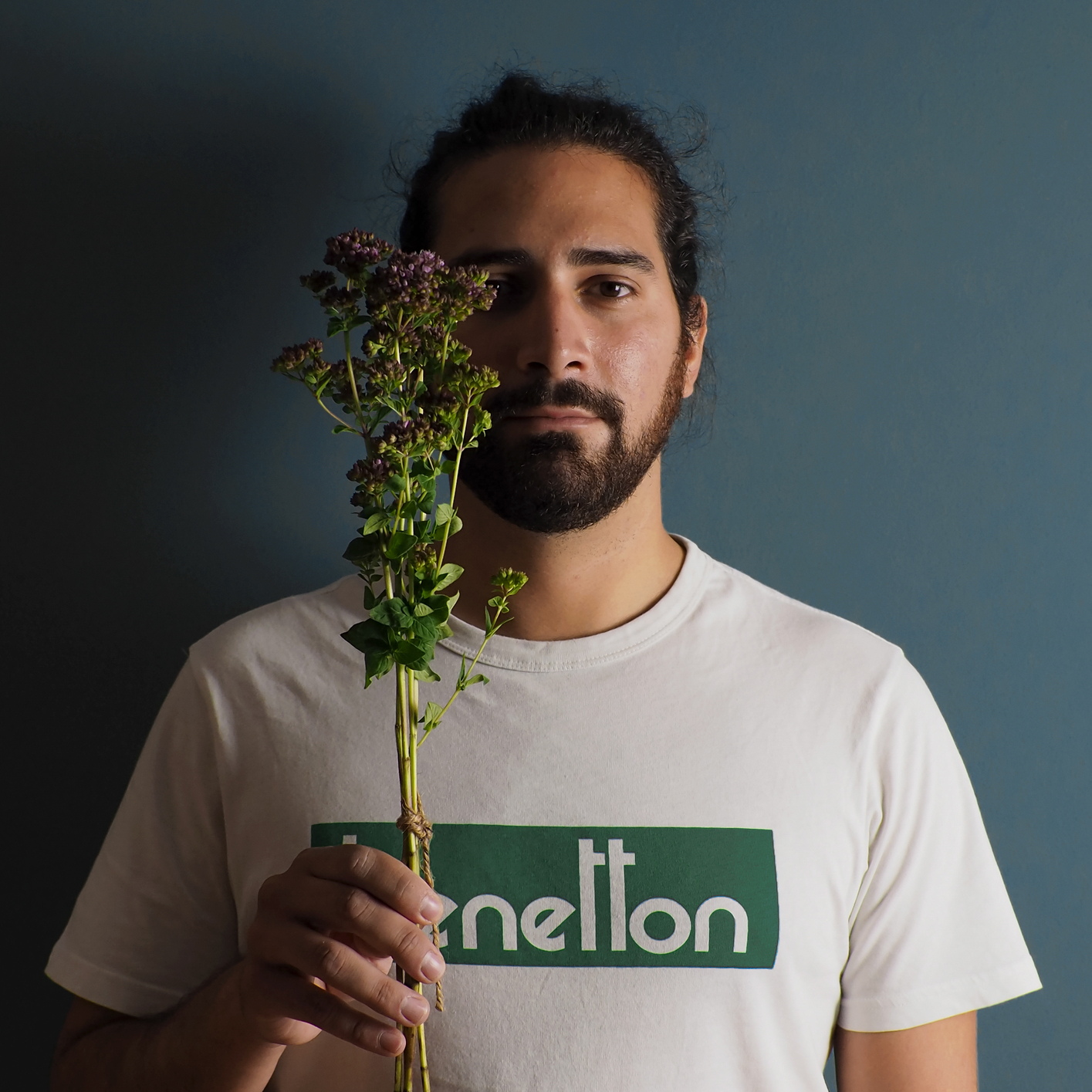 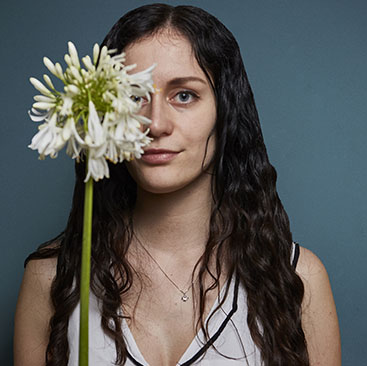 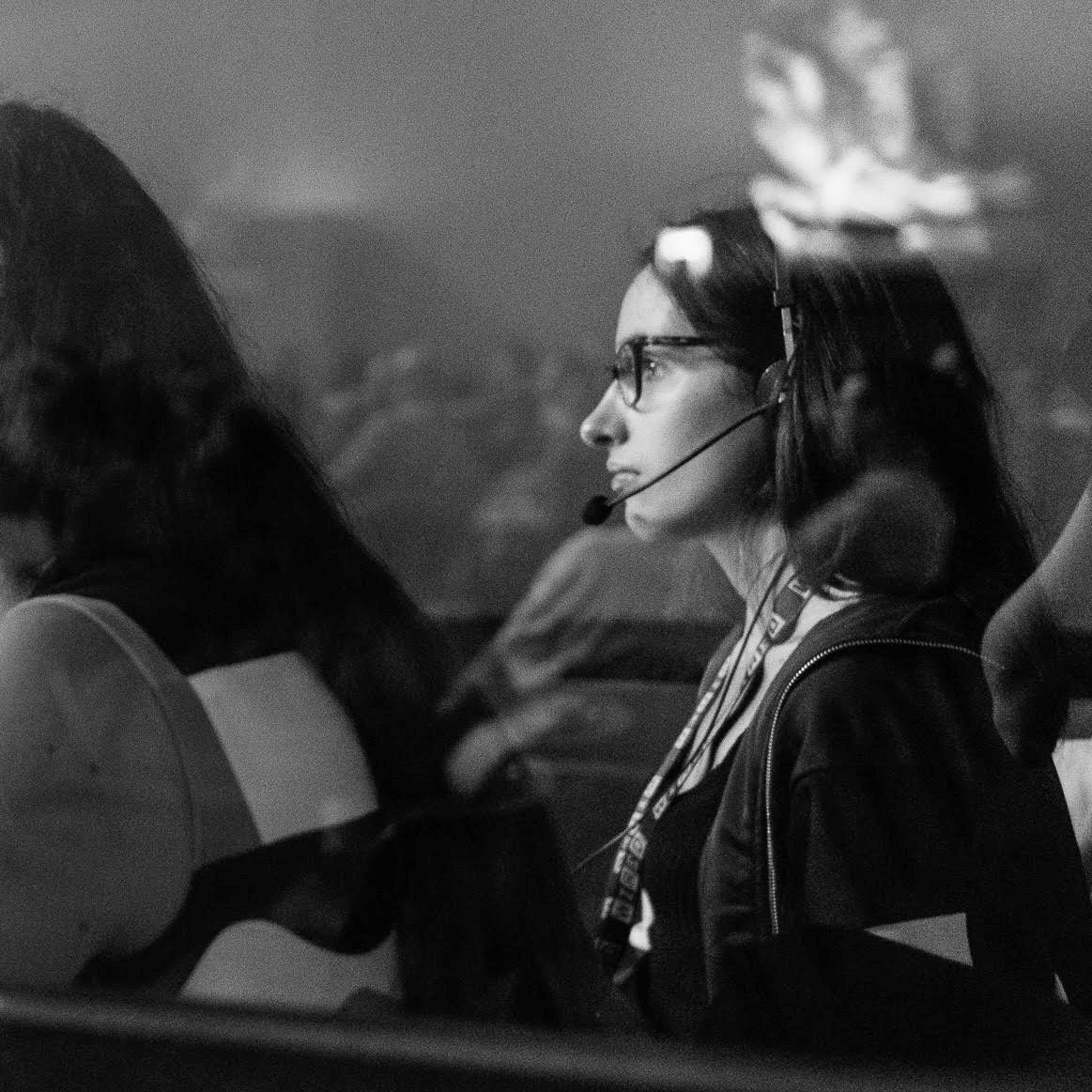 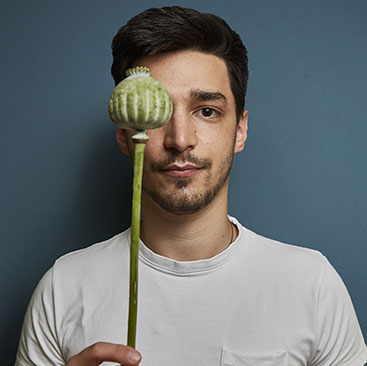 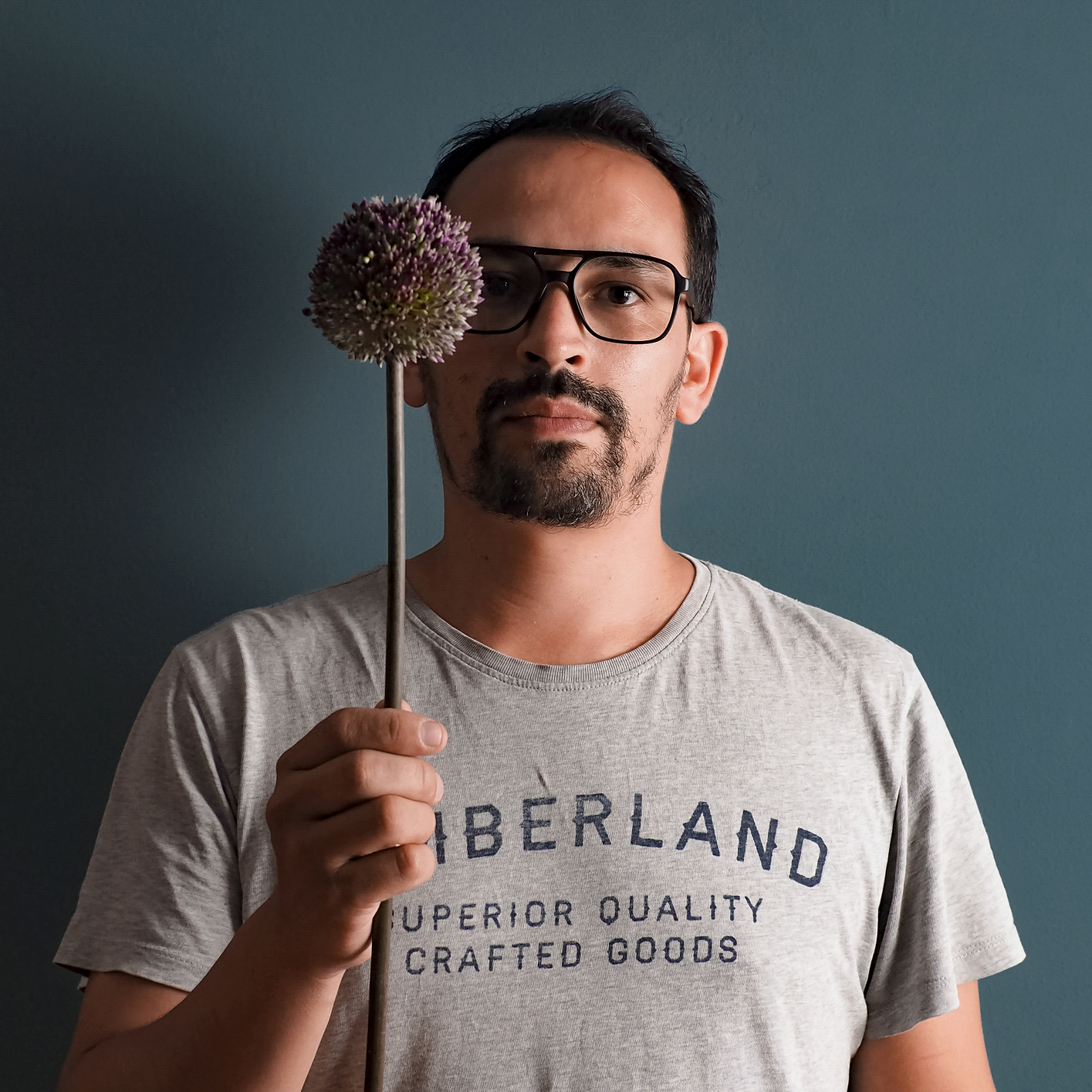 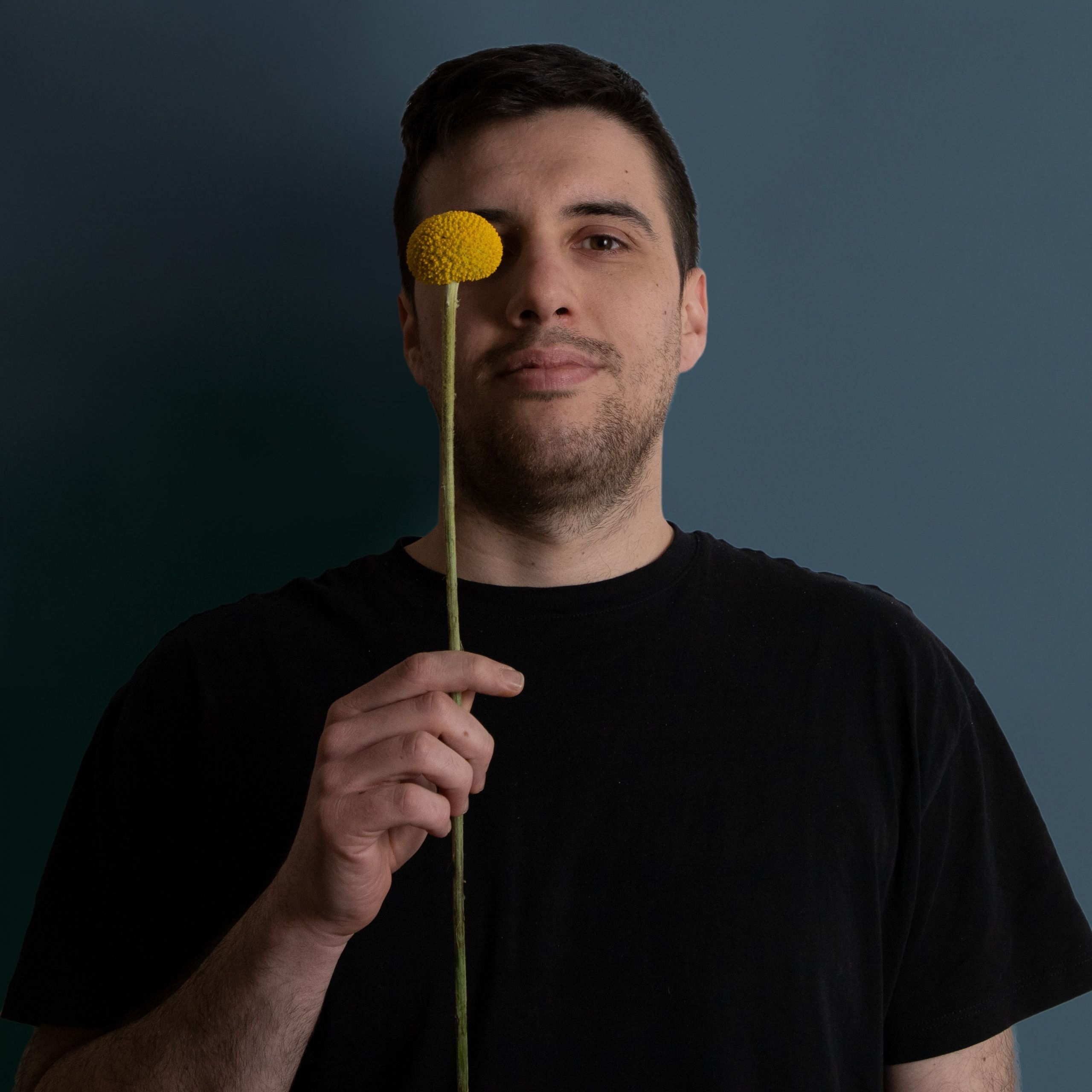 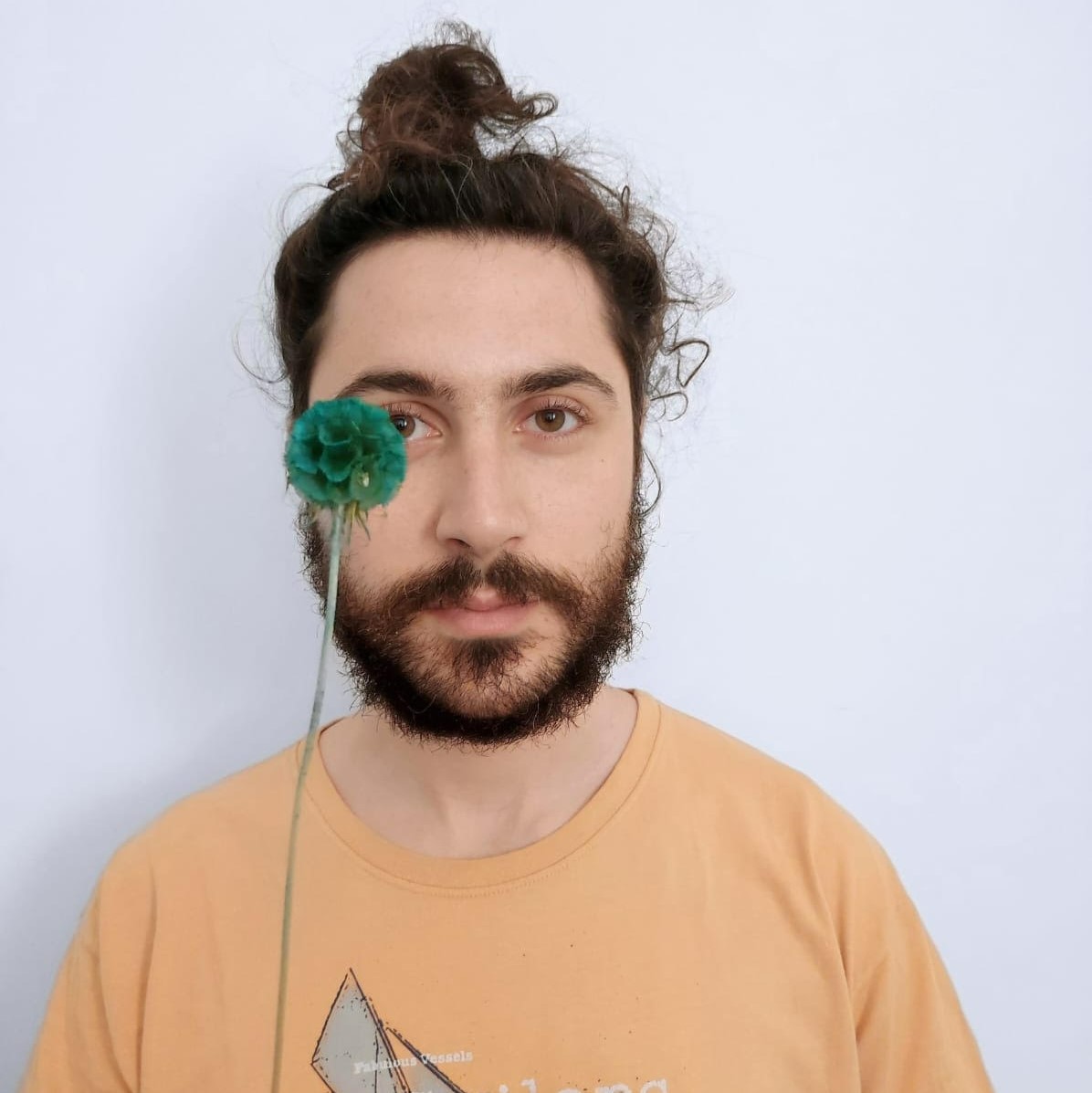 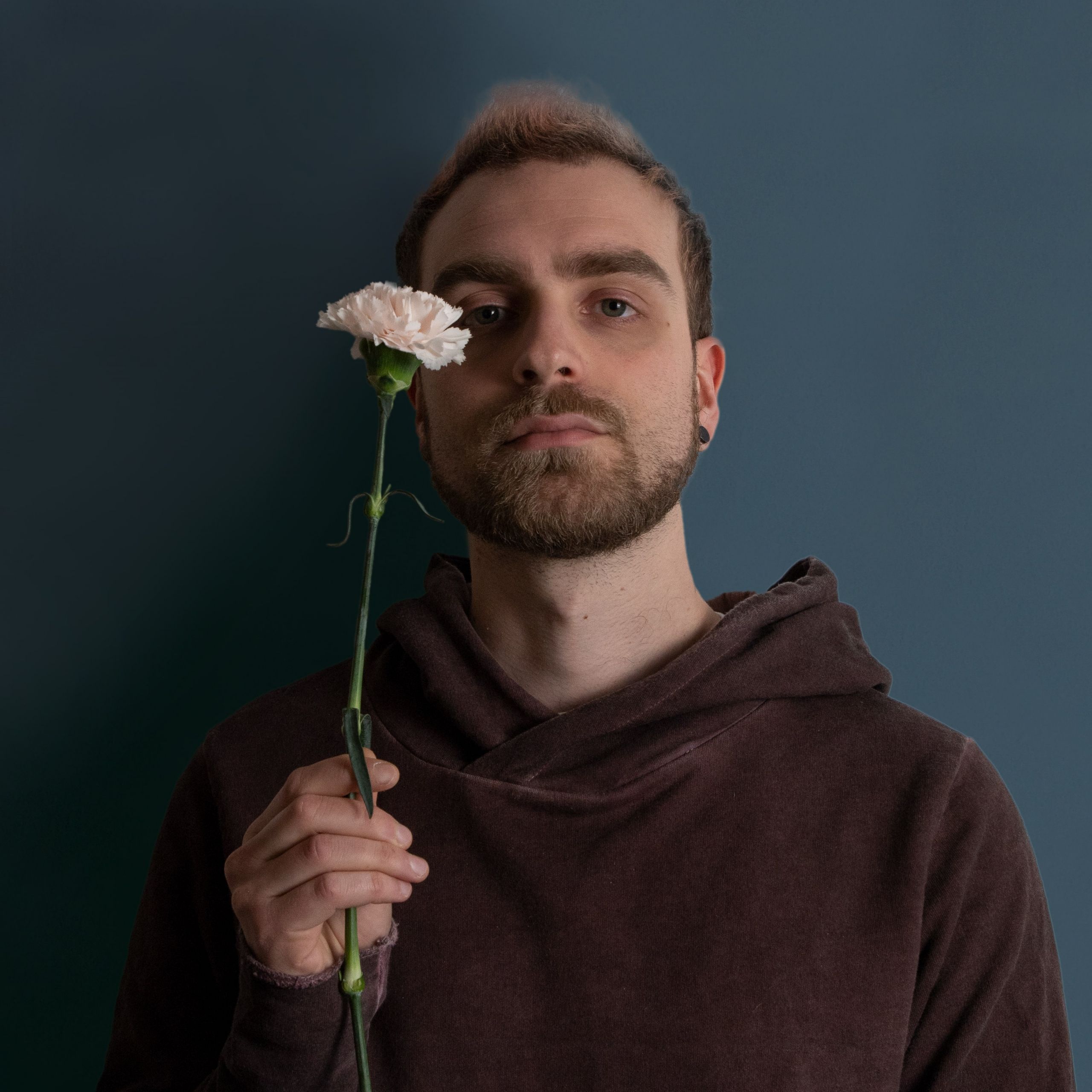 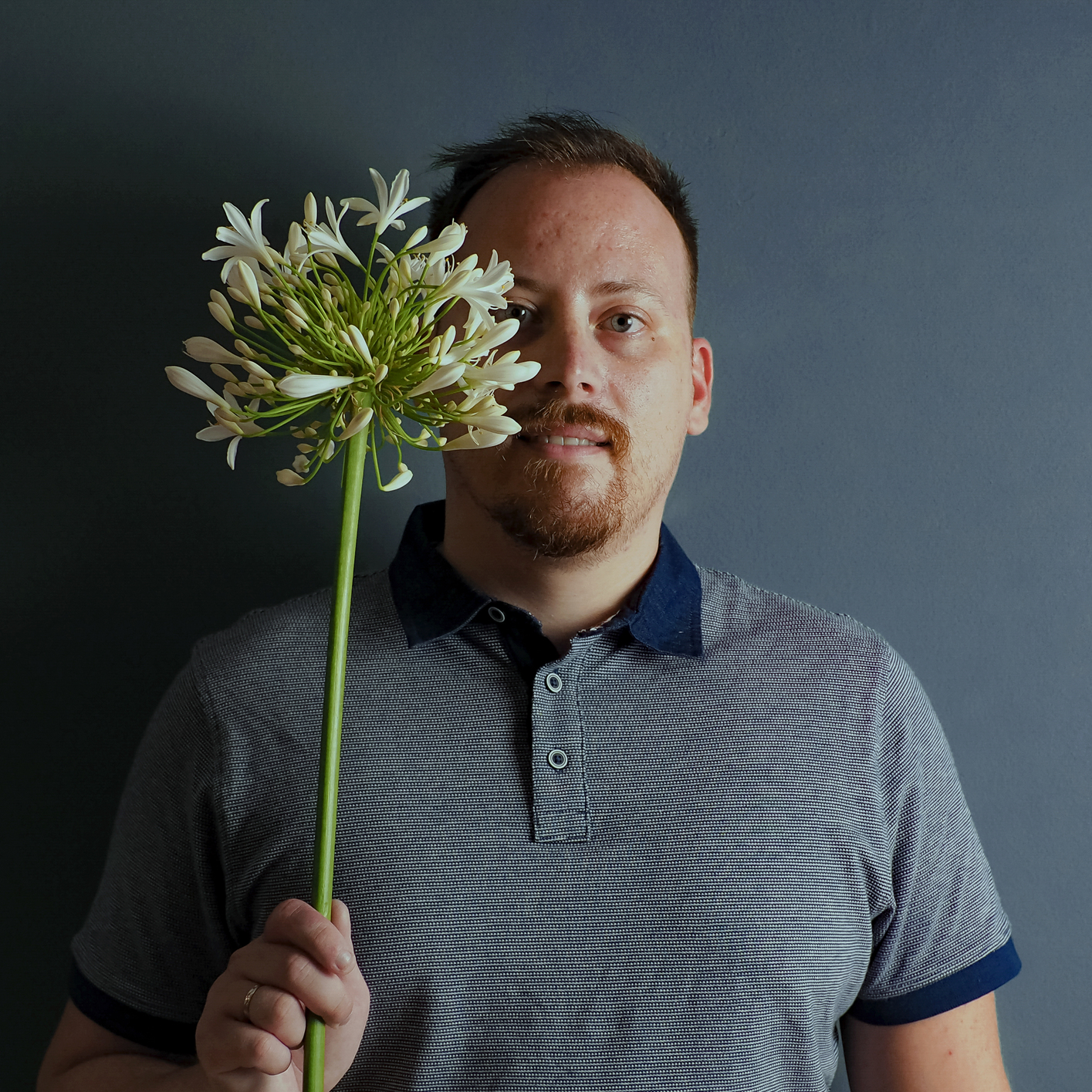 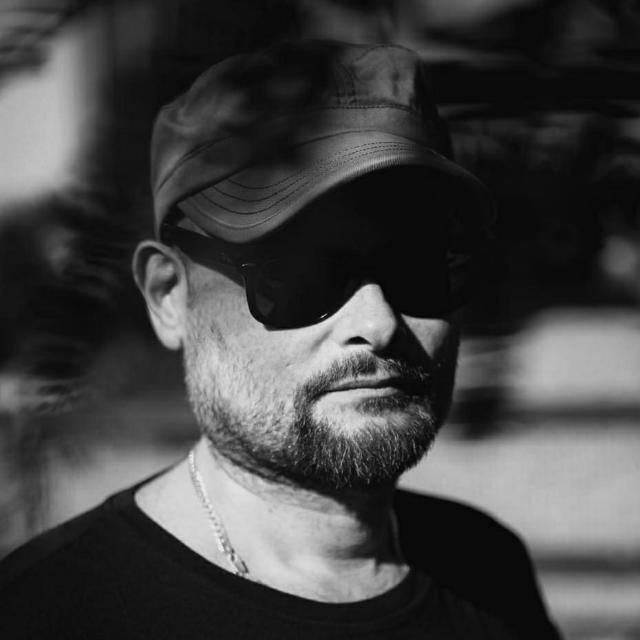 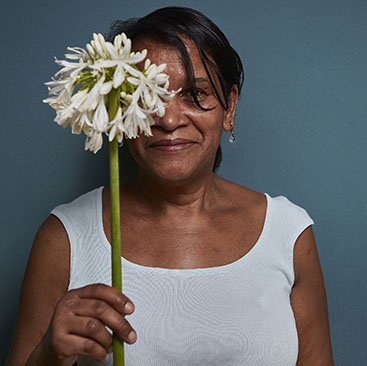